We all make mistakes. Don't let that be a reason to give up on somebody.

Prisons - Current Position
‍The Prison Service currently holds 83,500 men, women and young people in the 114 prisons in England and Wales. At any given time approximately 79,000 of these are held in the 108 custodial establishments in England (comprising 74,200 adult males, 4,000 women and 800 young people) and all apart from a very small proportion (circa 200) will at some stage, return and live as part of our communities in England.
‍

‍Education and Activity
‍Over half of all prisoners have no qualifications prior to custody. Approximately a third have been excluded from school and 83% of them leave custody without any employment or training opportunity. Most prisoners are reluctant to engage with the mainstream educational and vocational training on offer in prisons. Surprisingly, although most prisoners self-report as being broadly inactive prior to custody, once in custody prisoners partake in circa 1 to 2 sessions of physical activity per week. The Twinning Project will support the HMPPS in their aim to increase and sustain this engagement in sport and thereby improve the mental, physical health and wellbeing of those in custody.

The Power of Football

How football can help
‍The Twinning Project is a central pillar of the HMPPS strategy. Professional football clubs and the FA will use the experience of their coaches and referees and the power of their brands to engage the disengaged. Many prisoners have been excluded from school and have developed a resistance to learning and exercise. The Twinning Project approach uses football to help break down these barriers and uses sport as a catalyst for change.
‍

Football Club Foundations
‍The relationship with the Twinning Project and prisons resides with the Community Foundations of the clubs.  There is a common misconception that the Foundations are awash with funds - this could not be further from the truth. Although they share the same name as the football club and wear their club badge or crest, in most cases they receive next to no direct funding from the club. As a consequence, the education, employability and football-based interventions delivered by the Foundations are paid for by grant awarding bodies. Prior to the Twinning Project there were only a handful of clubs delivering football-based programmes, spasmodically, with no structure, and no clear aim or objective.

Saving per offender per annum

Saving per young offender per annum

The average time spent in a cell by an individual in custody.
The low prospect of employment upon release contributes to low self-esteem, boredom and lack of value which further contributes to a deterioration in mental health. 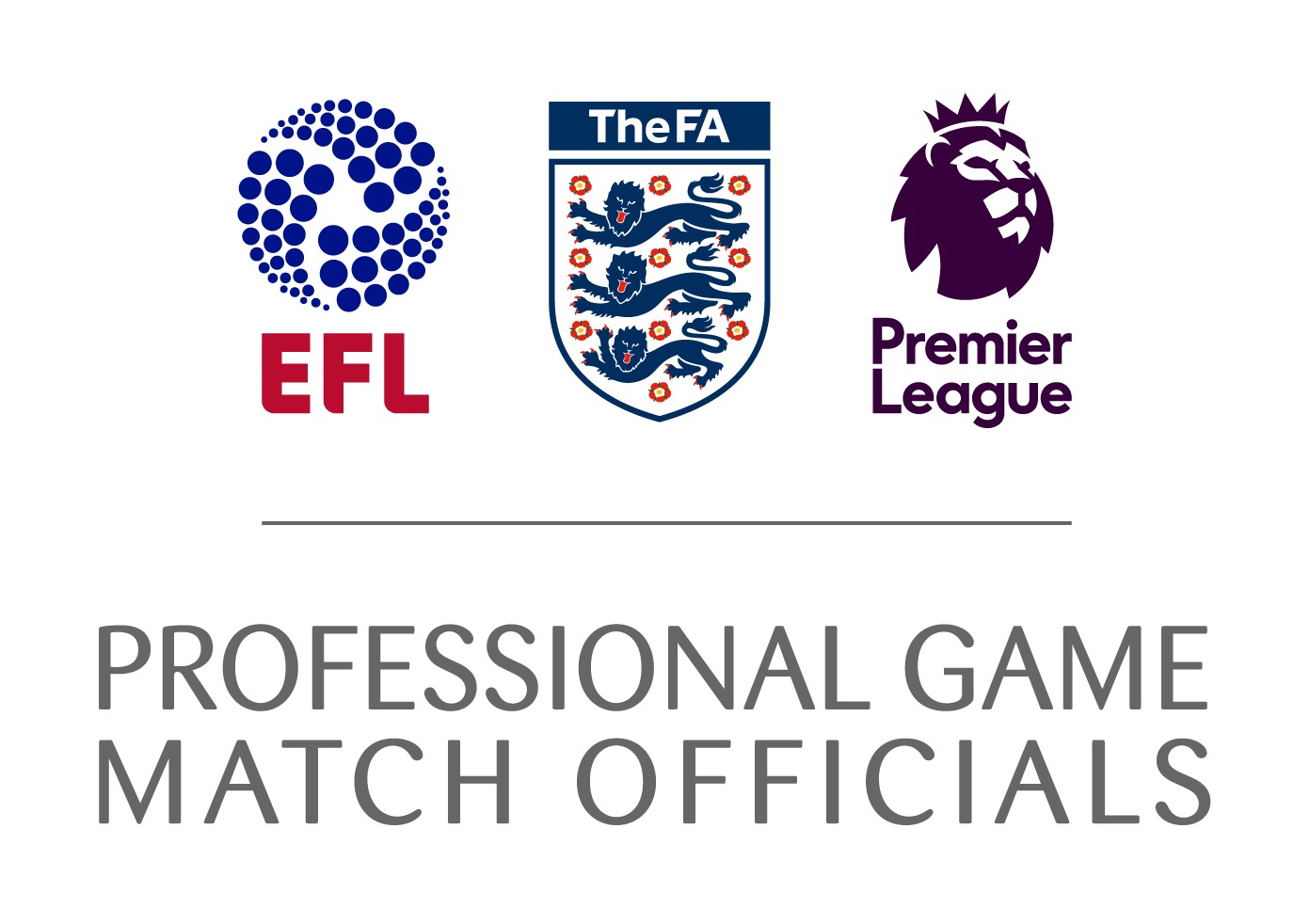 If the Twinning Projects mission of hope, education and rehabilitation through sport is a cause you believe in, we would love your support!